Poets and musicians between nineteenth and twentieth century 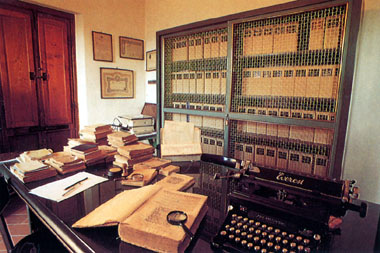 Among the most famous artists that have lived in and around Lucca are Giacomo Puccini, Giovanni Pascoli, Giosuè Carducci and Gabriele D'Annunzio; today the places where they were born and their houses have become foundations or museums and are important stops on your visit.
Since the XVIIIth century Lucca and its territory has been a favourite destination and a source of artistic inspiration for famous foreign travellers like Shelley, Keats and Byron, who came to relax in the resorts of Versilia and Garfagnana.
More recently the Province of Lucca has hosted great poets such as Eugenio Montale and Salvatore Quasimodo. Lately the Premio Viareggio, that counts among its winners some of the most prominent figures of Italian literature, has become very important.

In Valdicastello you can visit the "Casa Natale di Giosuè Carducci " which he left at the age of three, but came back to see later.
In 1907, shortly after his death, the house was declared a national monument and in 1912 it was bought by the Municipality.
In neighbouring Pietrasanta the 19th century villa, known as "Versiliana", where Gabriele D'Annunzio spent some time at the beginning of the last century, is equally important from a historical and cultural point of view; since 1979 it houses an important cultural event.

In your journey to the discovery of places famous for literature and music you should by no means miss "Casa di Giacomo Puccini" in Torre del Lago where every year the famous "Festival Pucciniano", an international rendezvous for all lyric experts and fans, is staged. You should start by visiting the places of his childhood, the "Casa Natale di giacomo Puccini" in Lucca and the Museo Puccini" in Pescaglia, a house that used to belong to the family and where the composer spent most of his young years.

The last place to visit on this poetical and musical journey is the town of Barga where together with the "Casa di Giovanni Pascoli", now a museum, you can see a very interesting and evocative theatre, the "Teatro dei Differenti", opened in 1689 and rebuilt in 1793, where Pascoli pronounced his famous speech entitled "La grande proletaria si è mossa" on the 26th November 1911, the beginning of a season of intense cultural activity for the theatre. Bagni di Lucca on the other hand is well known for its thermal baths that attracted famous Italian and foreign artists like the musicians Gioacchino Rossini, Franz Liszt, Johann Strauss, Niccolò Paganini, Giacomo Puccini, Pietro Mascagni and among the writers Lord Byron, Percy Bisshe Shelley, Henry James and Eugenio Montale. 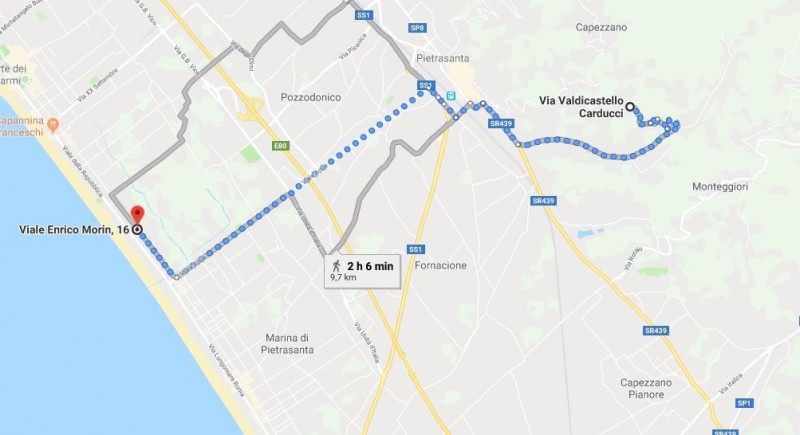 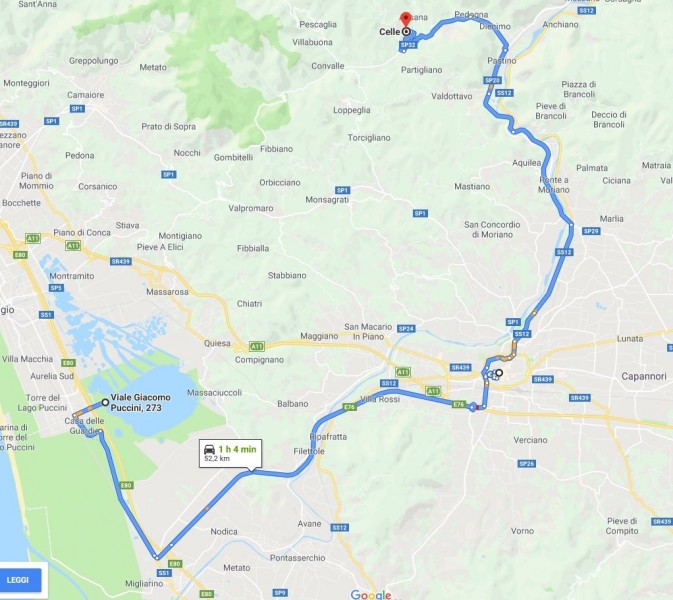 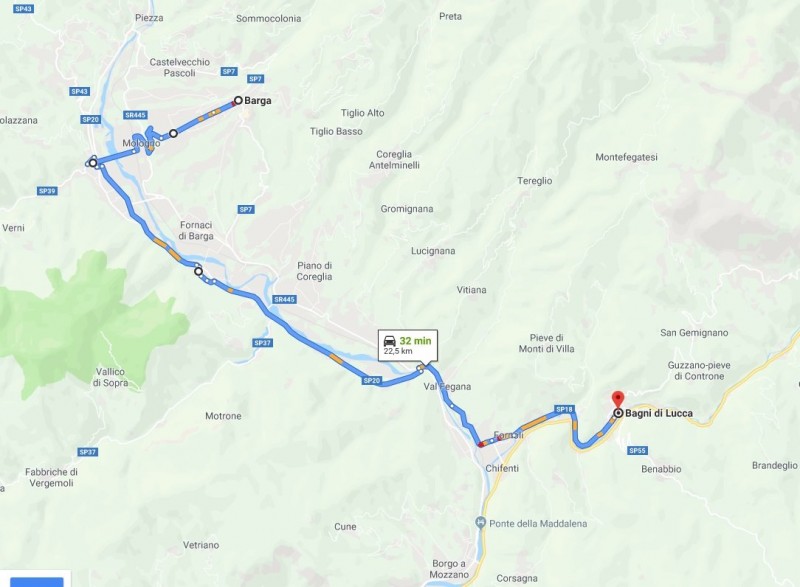